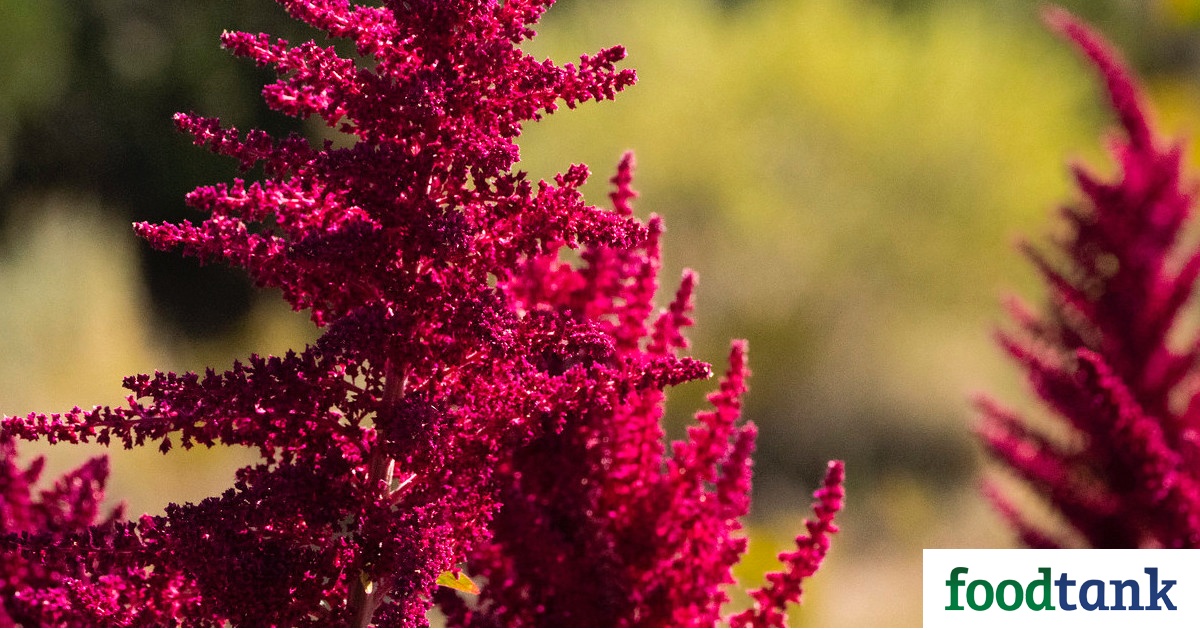 As Thanksgiving approaches, some Indigenous organizations and activists caution against perpetuating further injustices towards Native communities. Indigenous activist Mariah Gladstone, for example, encourages eaters to celebrate the harvest time in ways that do not involve stereotypes and pilgrim stories.

Critics of Thanksgiving often point to the familiar narrative of gathering between the Pilgrims and Wampanoag. They say that this story whitewashes the history of settler colonialism and the genocide of Native peoples, contributing to the modern injustices facing Native communities.

Many also argue that through these false narratives and accompanying actions, such as playing dress-up in inaccurate Native attire, the holiday perpetuates the cultural appropriation of Indigenous traditions and embraces stereotypes of Native peoples.

In response, many communities are calling for allies to unlearn the harmful history of Thanksgiving. Others also choose to celebrate the holiday while rejecting the status quo by decolonizing or re-indigenizing Thanksgiving. Re-indigenizing can involve cooking a dish inspired by ancestral diets with pre-contact ingredients—foods that Native communities in North America had access to before the arrival of colonizers—or even reconnecting with food’s spirituality. Through this process, communities argue that they can take steps to honor indigenous peoples’ traditional foodways.

In honor of this work, Food Tank is standing with and highlighting organizations renouncing the traditional story of Thanksgiving and honoring Indigenous communities.

The Cheyenne River community faces high rates of food insecurity as a result of decades of inequities. Founded in 1988, the Cheyenne River Youth Project addresses the community’s need for more services that support children and their families. In previous years, the organization hosted a free dinner and celebration event called Thanks for Kids, serving 250 community members. The Project grows most of the ingredients for these dinners on their local two-acre, pesticide-free Winyan Toka Win garden.

I-Collective strives to create new narratives that emphasize Indigenous communities’ resilience and contribution to gastronomy innovations, agriculture, the arts, and society. The group aims to revise Thanksgiving by raising awareness of colonialism’s impact on the current fight for food sovereignty. I-Collective urges people to unlearn the history of Thankstaking, offering a collection of resources to support education.

The International Indigenous Youth Council (IIYC) creates safe spaces for youth through education, spiritual practices, and civic engagement. This year, IIYC is hosting a live discussion in collaboration with White People for Black Lives on Thankstaking, aiming to provide an opportunity for viewers to engage more deeply with the history of Thanksgiving. IIYC believes that discussions such as this build knowledge and awareness and hopes to address the legacies of false history telling.

Native Americans in Philanthropy promotes equitable and effective philanthropy in Native communities, such as COVID-19 emergency food supplies. Edgar Villanueva, Chair of the organization’s Board of Directors, critiqued colonialist dynamics in philanthropy through his book Decolonizing Wealth. Villanueva has also spoken out about Thanksgiving, arguing that it is necessary to tell the true story of the holiday’s past to avoid repeating the trauma Indigenous peoples have faced.

Seeding Sovereignty is an Indigenous-led collective that radicalizes and disrupts colonized spaces through land, body, food sovereignty work, community building, and cultural preservation. The collective educates their communities about Thanksgiving’s history by reclaiming the holiday as Truthsgiving. They also amplify events conducted by Indigenous leaders from across the nation as they celebrate, educate, and honor the First Peoples of these lands for Truthsgiving 2020. Seeding Sovereignty asks that allies support Indigenous folks not only in November but every day of the year.

Sioux Chef is committed to revitalizing Native American cuisine by reclaiming an influential culinary culture that is long-buried and often inaccessible. Many Indigenous people refuse to celebrate Thanksgiving in protest. But Sean Sherman, founder of the Sioux Chef, encourages those who participate in the holiday to rethink Thanksgiving by acknowledging the true history, honoring the hardships of Native peoples, and creating a new celebration of the holiday.

Founded in 2017, Toasted Sister Podcast highlights Native chefs and eaters’ stories about Indigenous cuisine, where it comes from, where it’s headed, and how it connects Native peoples and their communities to traditions. Andi Murphy, the founder of Toasted Sister Podcast, hopes to use the platform to illuminate the false narrative around Thanksgiving and help others reject that story. The Toasted Sister Podcast also offers various Native food culture episodes and provides guides to support the Native community.